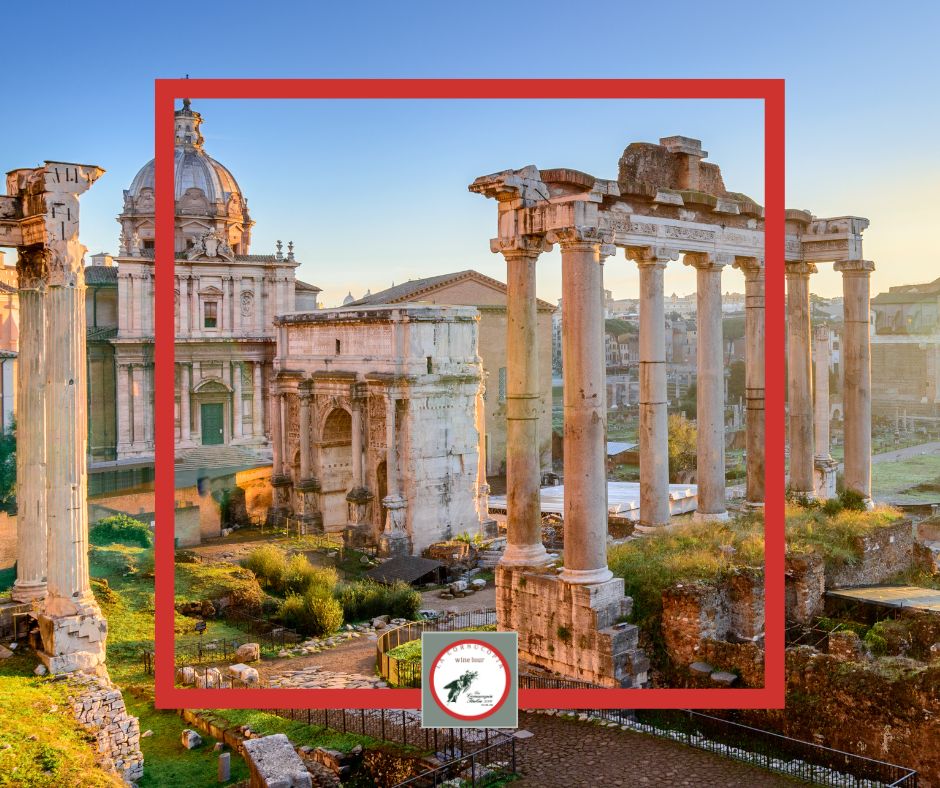 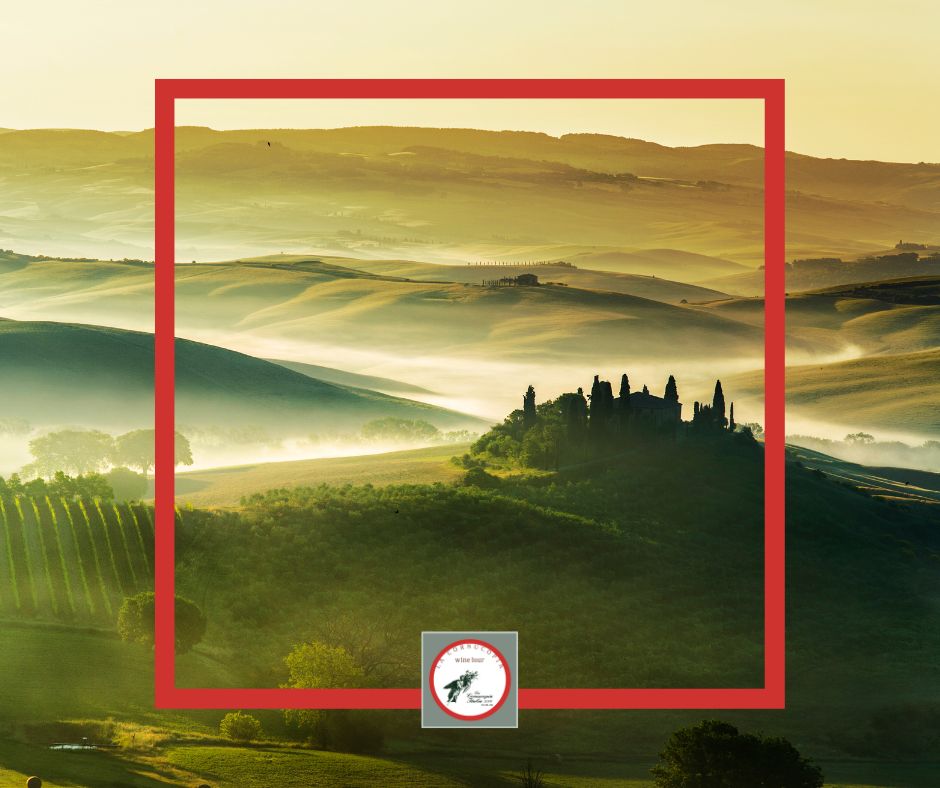 Great love for this land, its people, its history and, above all, exquisite wine and cuisine, all inspired our company's name: La "Cornucopia" Italia LLC or "horn of plenty." Like Italy itself, it is an image overflowing with abundant fruit, flowers, and grains—an archetypal symbol for the richness of Mediterranean culture. 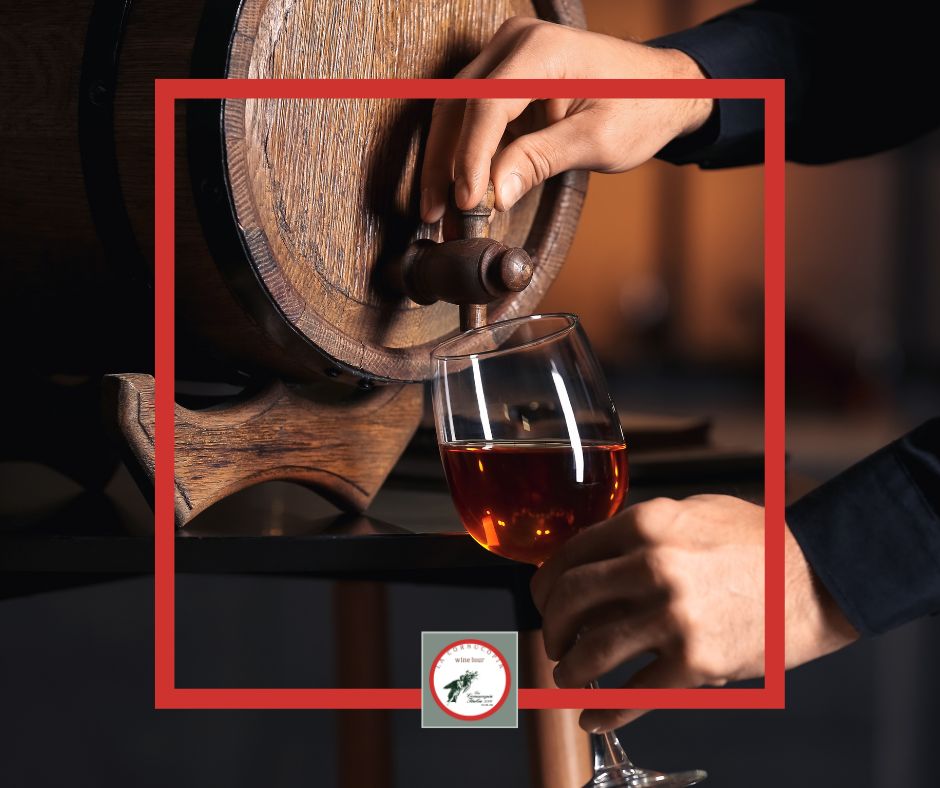 [Wine] "...in itself is the representation of the world. There exists a simple reason for this being that wine, in its infinite complexity of expressions is, the planet over, the closest thing to the image of the human being, uniting Judeo-Christian and Greek-Roman traditions. It retains, or rather prolongs, them—alive, vital and current. Wine is thus a unique guardian of western civilization. Trying to grasp the world state of wine is inevitably a quest for our relation to life and death, but also the conveyance of a past facing the future."

"A wine grower is, at the same time, a farmer, merchant, and artist. His attachment to the earth is with great humility (submissive to nature’s whims) and, by the same token, the wine created by his work of that same earth and directly bound to the greatest ambitions of the culture in which he lives. And like artists, it is necessary to dream, bring pleasures, and provoke exchanges between people. The task for which the farmer gives his soul is—contrary to works of art—intrinsically ephemeral yet produced with immediacy."

As described in wine-tour-italy.com, we pride ourselves on programs and tours that offer the finest experiences throughout Italy. Our guests say we are the finest and give us high marks for professionalism and personal attention to their interests. We're adept at accommodating your specific interests and individual travel schedules.

The people, art, customs, food and wine, beauty, and history of if Italy come alive for our guests. Unlike many other tour organizers, we are wine-educated and residents in Tuscany for 30 years. We've chosen to live here and share our knowledge, experience, and lifelong passion for Italy and its viticulture, culinary, and cultural treasures. It's an intimate knowledge coming from years of living in Italy. 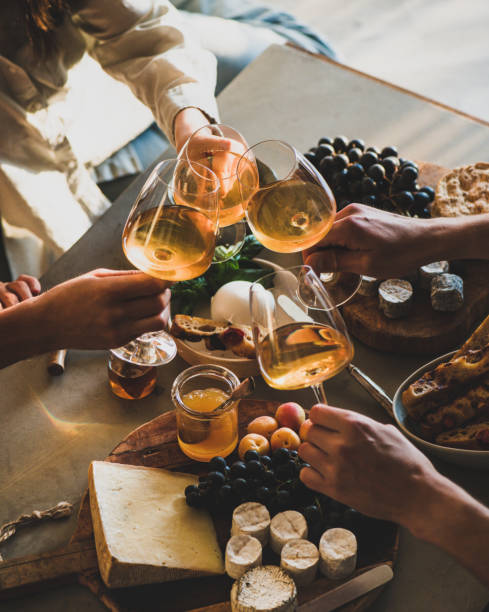 We will attend to all of your travel arrangements, creating a proposal with detailed costs for any couple or group in any of Italy's regions.   Our usual practice is to telephone you at a convenient hour to better understand your requirements and wishes.